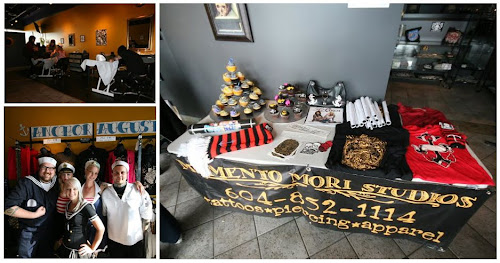 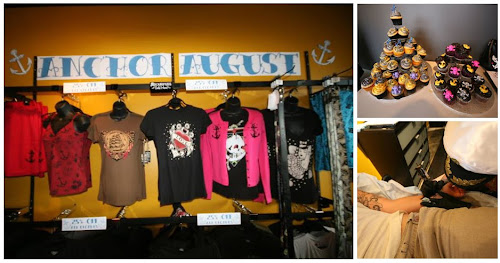 (Click Above for Larger Versions!)
Last month we were excited to be able to be a part of our friends at Memento Mori Studios promotion for the seaworthy month of August: Anchor August! For the whole month they offered awesome deals on all things Anchor: tattoos, piercing, and clothing. There were also a bunch of giveaways, which we were happy to sponsor!
Check their studio out here: Memento Mori Studios.
And see more of our stuff here: Sourpuss Clothing.
0 comments
Share this article
Newer post
Older post
Back to blog